Should ‘Medical Marijuana’ Be Recommended for Patients?
Why our answer is ‘no’ 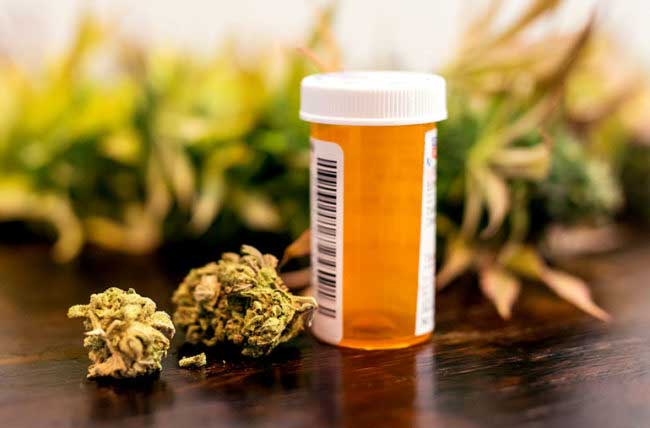 Q: As more states legalize ‘medical marijuana’, should it be recommended for patients? A: At Cleveland Clinic, we believe there are better alternatives. In the world of healthcare, a medication is a drug that has endured extensive clinical trials, public hearings and approval by the U.S. Food & Drug Administration (FDA). Medications are tested for […]

Death of congressman’s wife points to dangers of dietary supplements 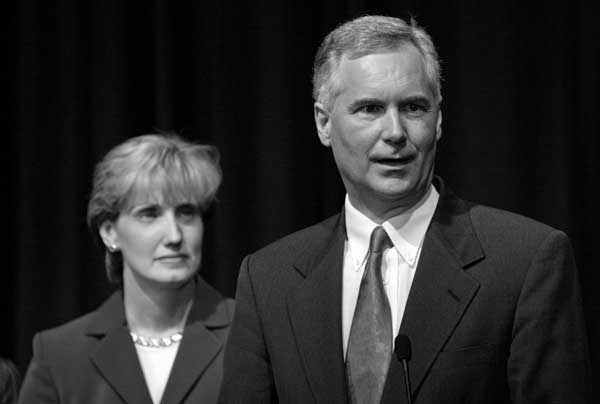 Some 58% of Americans report taking dietary supplements, often motivated by a wish to “improve” or “maintain” health. But the death of Lori McClintock, wife of U.S. Rep. Tom McClintock of California, is a tragic reminder that dietary supplements aren’t always good for you.  A report recently obtained by Kaiser Health News revealed that McClintock […] 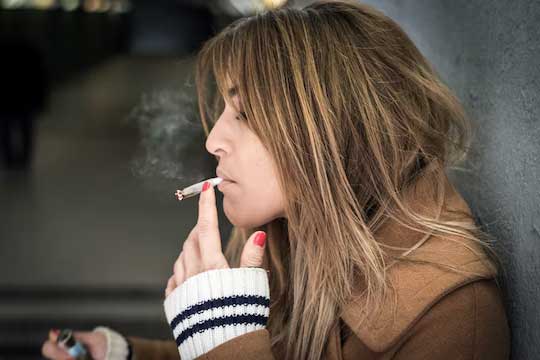 Morning sickness during pregnancy is the worst. You feel hungover all day (because of course it doesn’t just happen in the morning) and you didn’t even get to enjoy the fun the night before. Understandably, you’re probably looking for anything to help ease this terrible feeling you can’t seem to shake during your first trimester. […] 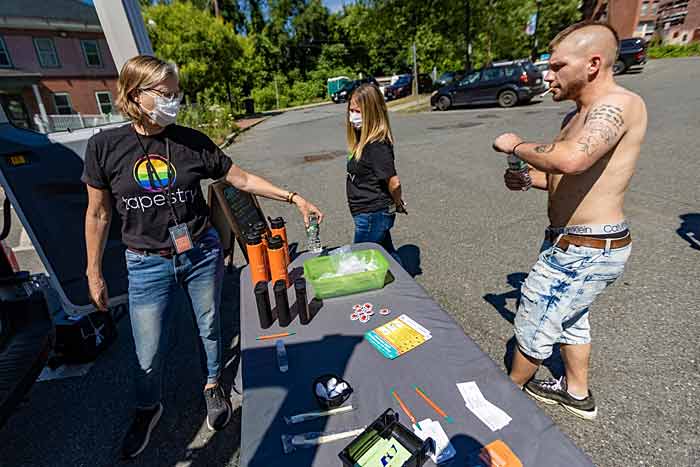 A street-outreach team from Tapestry Health Systems delivered what’s becoming a routine warning. Xylazine is an animal tranquilizer. It’s not approved for humans but is showing up in about half the drug samples that Tapestry Health tests in the rolling hills of western Massachusetts. It’s appearing mostly in the illegal fentanyl supply but also in […] ID checks for whipped cream are rolling out at stores in New York as more retailers begin to enforce a year-old state law banning the sale of whipped cream canisters to anyone under 21. The law passed last year amid concern that teenagers are increasingly getting high by inhaling the nitrous oxide used as a […] 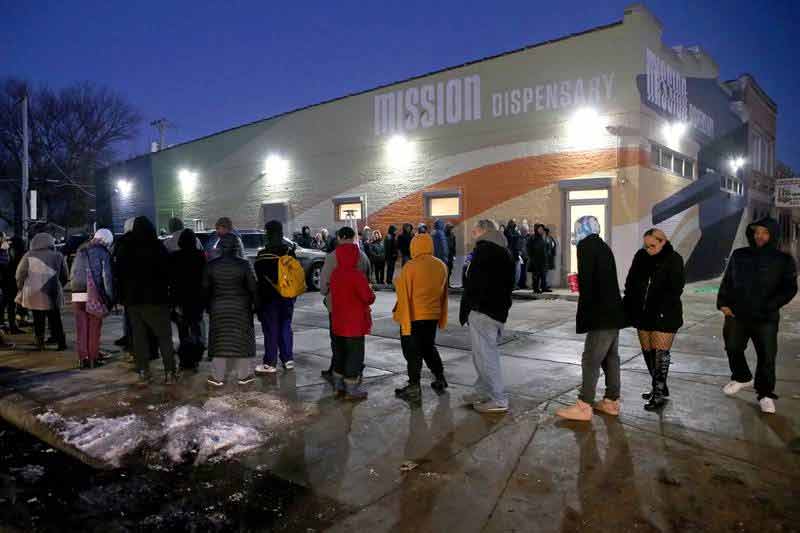 Take a drive along Interstate 94, beginning in Port Huron, Michigan, and headed toward Detroit and points west. As you travel, you’ll find billboards advertising recreational cannabis by the side of the road. Billboard after billboard after billboard. In fact, there are lengthy sections of that freeway where it seems like cannabis sellers are the […]

Accidental cannabis poisoning is on the rise among Canadian kids. What can be done? 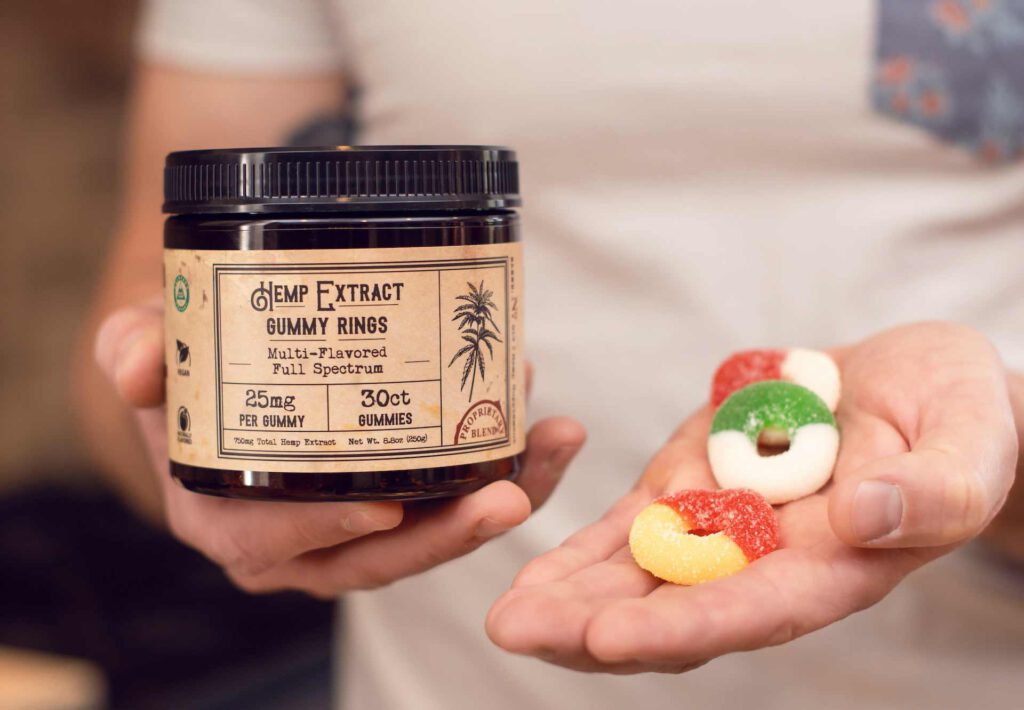 7 Reasons Your Company Should Invest in Drug Testing

A drug testing program is an effective way to keep your employees healthy and safe. A company’s workforce should be able to trust their colleagues with safety, which sometimes requires a detailed plan of action… Read the entire article at Sure Hire Occupational Testing

Less is More: Why Cannabis Use Disorder is Becoming Increasingly Common, and what the Healthcare Community Must Know about Proper Dosing 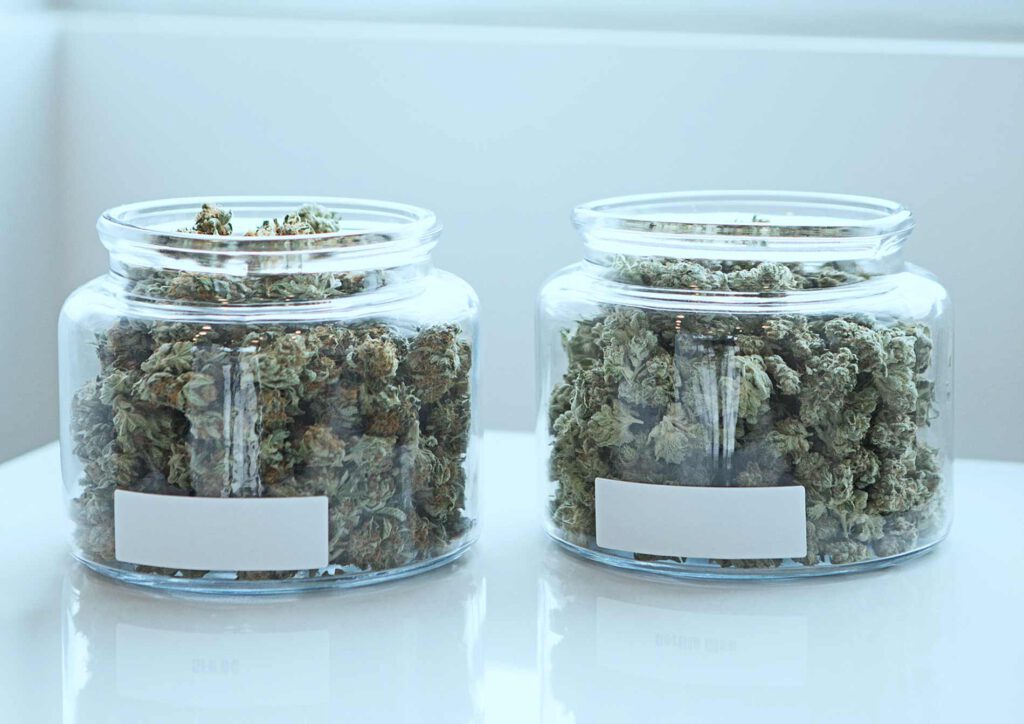 An interesting study from Canada recently showed that recreational cannabis users couldn’t report how much THC and other cannabinoids were in the products that they use. This has prompted some worried discussion about the development of Cannabis Use Disorder (CUD) in the general population. Coupled with the general “more THC is better” attitude of some […] 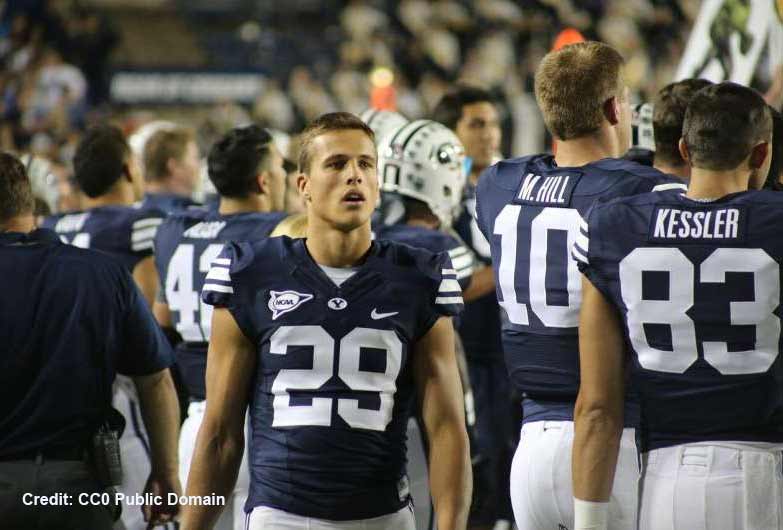 High school seniors who play contact sports are roughly 50% more likely to misuse prescription stimulants in the next decade after graduation, compared to those who do not participate in these types of sports, a new University of Michigan study found. Read the entire article at Medical Xpress